Thursday gave us plenty to think about at Cheltenham as we saw Rachael Blackmore take over once more with two more brilliant winners on Allaho and Tellmesomethinggirl, Flooring Porter took the Stayers Hurdle in fine style from the front whilst the shock of the week came in the opener.

We come to the final day of the 2021 Cheltenham Festival, the curtain-raiser to a fantastic week full of thrills and spills and it’s Gold Cup day, the highlight for so many racing fans. Alongside that, we have two other Grade 1 races in the Triumph Hurdle and Albert Bartlett, two handicaps, Hunters’ Chase and the new Mares Chase.

We start on Friday with the Triumph Hurdle and Zanahiyr arrives a warm favourite. He’s been impressive this season and highly fancied for the race for some months now but the emergence of British hopeful Tritonic for Alan King has certainly had people torn. Zanahiyr has speed and jumps very well but there are suggestions that the Cheltenham hill and limited hurdles in the straight could play to Tritonic’s strengths, who has powered home in his last two outings.

It would be a surprise if the winner doesn’t come from the two, then again ‘star of the week’ Rachael Blackmore rides the unbeaten Quilixios and so you certainly can’t brush aside the chances of the Cheveley Park runner. 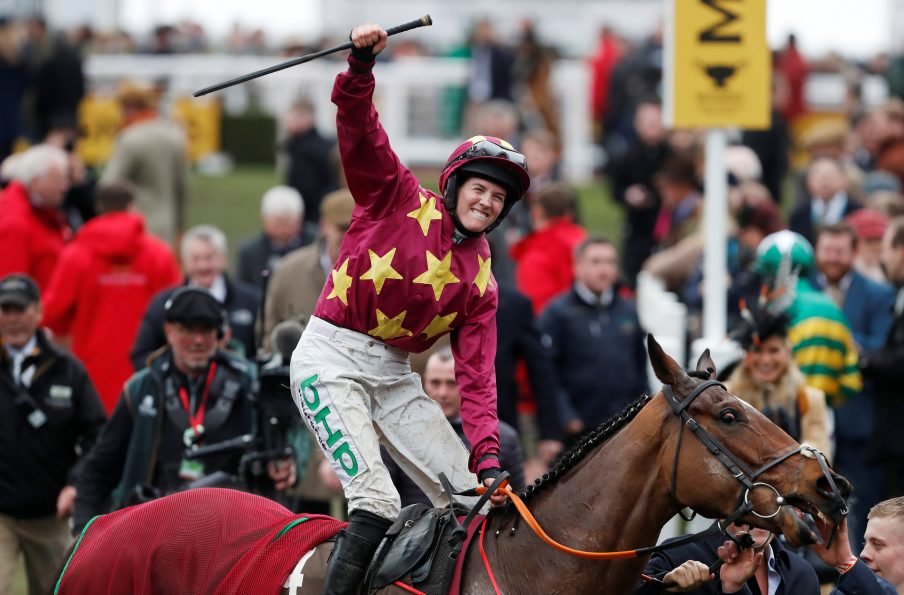 This race last year was spectacular and has thrown up some stars in Monkfish, Thyme Hill and Fury Road. Whilst this doesn’t look as strong on paper it sure looks competitive. The Mullins and Townend combo have a live chance with Stattler, who ran behind Gaillard Du Mesnil last time out and will probably want a strong pace to stay on and feature here. Denise Foster, who takes over from Gordon Elliott after his racing ban, has two good runners in Torygraph and Fakiera, the latter who ran in the same race as just mentioned when finishing fourth.

Paul Nicholls also has a big say in this one with two horses unbeaten over hurdles in Barbados Buck’s and Threeunderthrufive who may well have the perfect combination of speed and stamina to prevail here. It wouldn’t surprise me if there is a bunched finish as there was twelve months and maybe a race that doesn’t look as good as last year’s will surprise us. 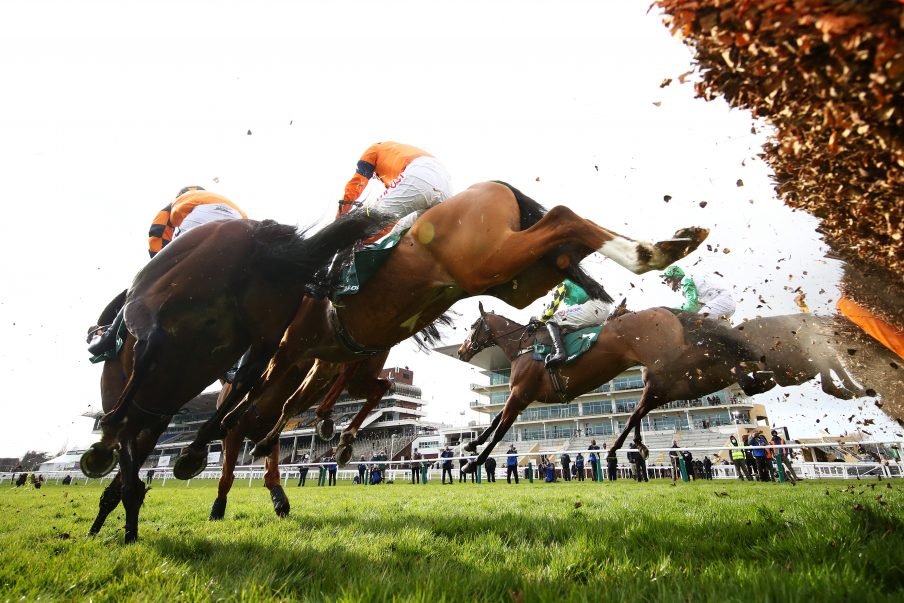 If the market is anything to go by then this looks pretty straight-forward but after the Marsh result on Thursday, who knows with Cheltenham. Elimay has been subject to relentless support for some weeks now, so much so that she will likely go off odds-on. She was a respected second to Ryanair winner Allaho and then won last time out, so is expected to when this as she likes.

Colreevy is no slouch over fences however and so should put it up to her, whilst Shattered Love is a festival winner and Magic of Light is a Grand National Runner up to Tiger Roll in 2019 and so must be respected, even at this lesser distance. 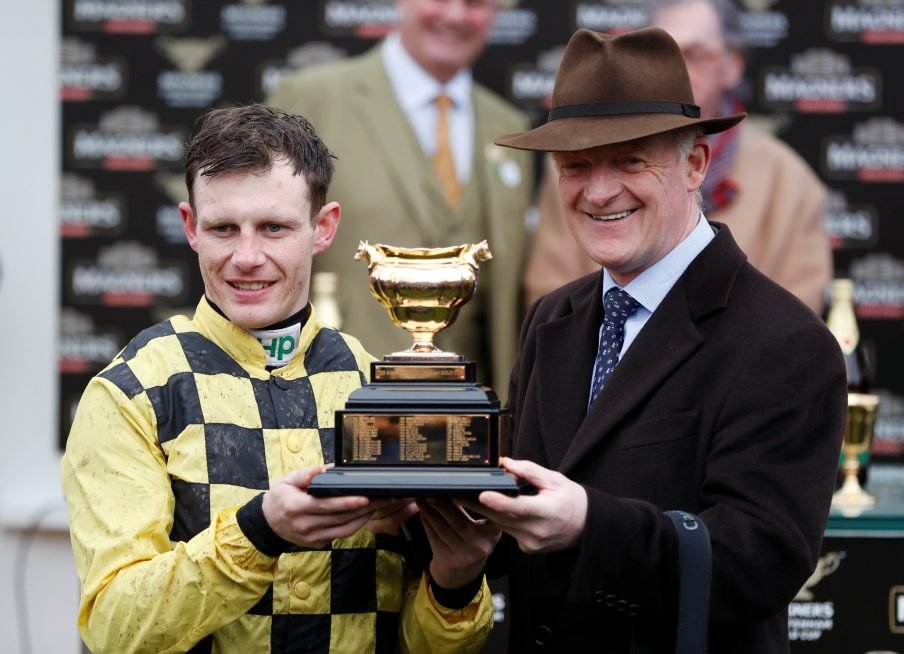 The big one looks a cracker here and there is nowhere else to start but Al Boum Photo. The nine-year-old is going for three gold cups in a row which is an incredible feat and has had the same light preparation this time around, so will be fresh. He is dependable but this is surely a much tougher ask than the previous years.

A Plus Tard may actually go off favourite here due to the brilliance of jockey Rachael Blackmore this week. The Henry De Bromhead horse was already well fancied but the jockey-factor is sure playing its part in the market and it may be a battle between the two until the off in terms of price.

Champ won at the festival last year under a brilliant Barry Geraghty ride to beat co-runner in this Minella Indo and the re-appearance run was pleasing. The trip looks to be fine and he knows Cheltenham and so if he jumps well he can have a massive say here.

2020 runner-up Santini comes back for a second try and despite an uninspiring campaign, could bounce back. 2018 winner Native River is idolised by much of the racing world and will give it his all, likely from the front, whilst King George winner Frodon will probably want to do the same with Bryony Frost taking up the ride with her favourite equine star.

Black Op and Aso don’t seem quite good enough with these lot on the face of it and neither does Irish Gold Cup winner Kemboy, who hasn’t exactly excelled at Cheltenham previously. Lostintranslation would need a monumental turn-around to produce anything like his third in this last year.

The interesting one is 7-year-old Royal Pagaille. Connections decided to go for the Gold Cup ahead of the National Hunt Chase and is the unknown quantity, so we shall see what he could have to offer. 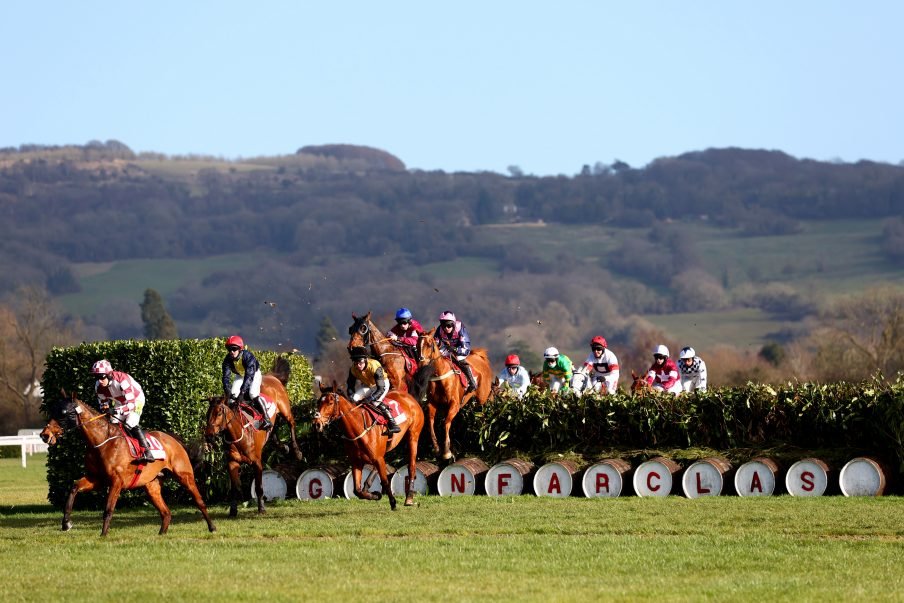 The County Hurdle at 1:55 looks wide open but mentions need to go to Champagne Gold for the De Bromhead and Blackmore team, Third Time Lucki who could go very well for the Skelton camp and Gowel Road for the Twiston-Davies duo. Whilst Ganapathi is currently favourite for Willie Mullins, keep these on your side.

The remaining two races are big fields. In the Hunter’s Chase, many re-appear including three of the top four. Billaway and Staker Wallace will have chances as does It Came To Pass who will want to retain his crown in this. Latenightpass is two from two in these types of races though and with a good jockey on board in Bridget Andrews, this runner could go well at bigger odds.

The final race of the festival is the Martin Pipe at 4:50 and many punters’ last chance to find a winner, but it’s a tall order. The ones that deserve the mention here go to Fire Attack with the exciting Jordan Gainford steering, Langer Dan for Dan Skelton who was impressive at Sandown just last week, Gentleman De Mee for Willie Mullins who is favourite currently and has shown bundles of ability and also Galopin Des Champs, who ran in a good race last time at Leopardstown and the form looks rather good now with Appreciate It, Blue Lord, Hook Up and Ballyadam four of the five that finished ahead of him. This could be the play.

As always plenty of action in-store and the feature race looks sure to be a cracker. Can the star that is Al Boum Photo win a third Gold Cup, or will there be a new champion in town? Enjoy the final day.