We asked and it delivered. Day two at the Cheltenham festival was an afternoon packed full of drama and heart-warming stories.

Bob Olinger took the opener in tremendous style, Monkfish did enough to prevail comfortably despite a few hiccups along the way, Put The Kettle On backed up her Arkle win with a brilliant victory in the Champion Chase to deny Chacun Por Soi and Nube Negra whilst fan favourite Tiger Roll took back his Cross Country Chase crown in spectacular fashion, reversing the form with Easysland from last year.

On Thursday with have three Grade 1 races including the Marsh Novices’ Chase, Stayers Hurdle and Ryanair Chase plus four other fascinating contests.

In the opener, we see arguably the best and most popular horse in training in the last year in Envoi Allen and much like Monkfish, it’s extremely difficult to envisage him not winning. Twice a Cheltenham Festival winner already, he has a real touch of class who jumps impeccably, stays well and can turn on the afterburners if asked upon. The last-minute change of yard to Henry De Bromhead shouldn’t be an issue for this horse and a stylish performance is expected.

Chantry House, Chatham Street Lad and Shan Blue all have excellent credentials who are ultimately highly likely to fall short here whilst Asterion Forlonge has failed to hit the expected heights of him. 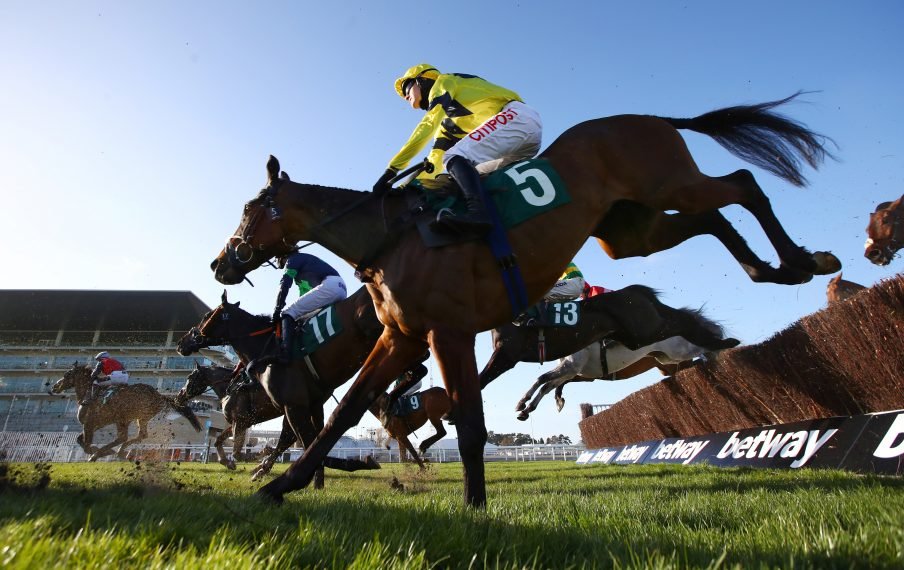 Willie Mullins has a really strong hand in this year’s renewal. Last year’s winners Min, Allaho and Melon all have live chances in this race over two-and-a-half miles, the latter looking to finally break his Cheltenham Festival duck after a number of second place finishes. Imperial Aura was looking good for this and still is for Kim Bailey, but the early unseating of David Bass last time out is hardly an ideal prep run.

Samcro is two from two here and so enters calculations as does Mister Fisher who looks to have a big race in him.

The feature race of the day is at 3:05 over three miles and 2019 winner Paisley Park comes back looking to regain his crown after a sub-par performance last year. The preparation this winter has been good, Emma Lavelle’s star has locked horns with Thyme Hill of Philip Hobbs’ twice and they have won one each. It is a shame we won’t see them match up again after Thyme Hill was pulled out last week due to a setback, but there are plenty of others who will throw down a challenge.

Sire Du Berlais is certainly one, a two-time Pertemps winner who seems to absolutely relish a dog-fight up the Cheltenham hill. This is a step up but he and The Storyteller deserve to be mentioned, as does front-runner Flooring Porter, Fury Road and last year’s winner Lisnagar Oscar. 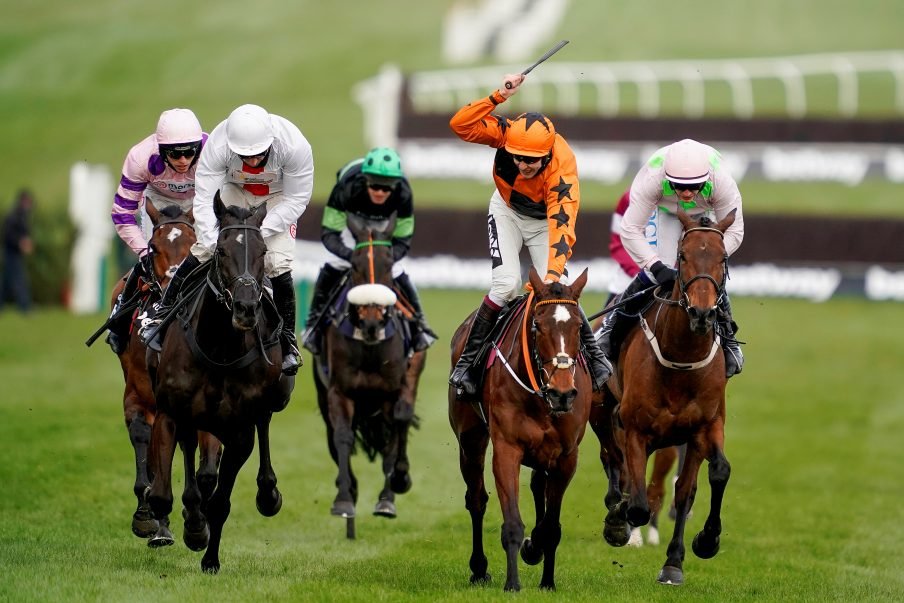 In a race that has thrown up a few 2021 Stayers Hurdle contenders, I would be surprised if those at the top of the betting don’t make up most of the places. These include The Bosses Oscar, Imperial Alcazar and Come On Teddy so look out for these types in this one as they have run creditably over this distance in recent months.

The Bosses Oscar runs for Denise Foster, stand-in for Gordon Elliott and the yard has a good record in the race of course, having Sire Du Berlais in 2019 and 2020. Imperial Alcazar has been well backed through the week.

Elsewhere, Roseys Hollow and Royal Kahala re-oppose in the Mares Novices’ Hurdle at 4:05 with the latter better off at the weights this time around. Hook Up ran behind Tuesday Cheltenham Festival winner Appreciate It last time out and can certainly feature here whilst The Glancing Queen, who was highly-thought of a few months back and still is to many, will have to find something extra to get close but has the style and capabilities to do so.

The remaining two races on the day are a little more tricky to delve into but they should still be equally as entertaining. In the Paddy Power Plate at 3:40 keep an eye on the fast-improving The Shunter, previous festival winner Farclas and A Wave Of The Sea for Joseph O’Brien whilst in the Kim Muir at 4:50, plenty run as they did last year such as Kilfilum Cross, Shantou Flyer and Deise Aba. This could prove key and so don’t be surprised to see the winner be one of these course-readied fancies.

There are six more live races on ITV1 on Thursday with more enthralling races in store, so don’t expect the action to come to a halt just yet.