After a pulsating opening day at the 2021 Cheltenham Festival that saw Honeysuckle crowned Champion Hurdler and Appreciate It and Skishkin blitz their rivals, we move on to the second day of the festival in search of something similar.

Wednesday’s action gives us four more Grade 1 races including a host of well-fancied favourites looking to put on a show and get in the winner’s enclosure.

The Cheltenham Festival opener on day two seems to between the three at the head of the market on the face of it. Bob Olinger has been well supported over the last week and was given the green light by many respected pundits and ex-jockeys in last week’s preview nights. Henry De Bromhead and Rachael Blackmore have a huge chance here but Gaillard Du Mesnil and Bravemansgame are well in the picture too.

The latter has won well three times this season, impressing in the Challow Hurdle victory last time out, whilst Gaillard Du Mesnil ran on strongly at Leopardstown to win over the extended distance in February and comes here well for Willy Mullins. If any others deserve a mention it would be Bear Ghylls who is unbeaten over hurdles.

The feature race of the day sees Chacun Por Soi come here a warm favourite after swerving the race last minute twelve months ago. The slight concern that he hasn’t run at the course before will be enough to put many off but his class over fences is likely to be enough to see him win here under Paul Townend. 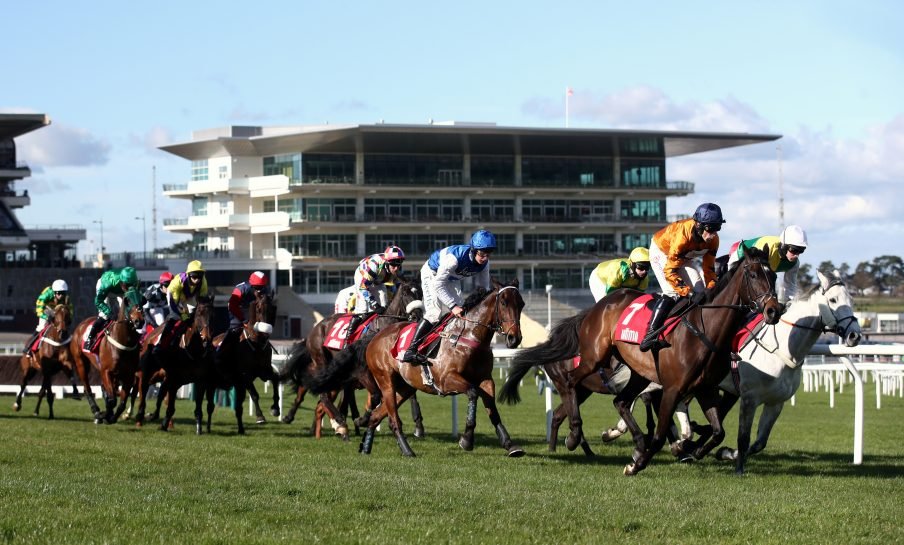 Last year’s winner Politologue comes here again as does Sceau Royal, whilst the 2020 Arkle Winner Put The Kettle On takes her chance in the line up.

The Skelton duo have Nube Negra, who defeated absentee Altior last time out and First Flow for Kim Bailey and David Bass will also look to run creditably at an each way price.

Just over half an hour later we look to see if French fancy Easysland can defend his crown in the cross country. If showing anything like what was produced last year then he will be incredibly difficult to peg back here and is nearing odds on in the market. He re-opposes cult hero Tiger Roll once again who will need to show much more than what he has this season to feature but will naturally have plenty of support behind him.

The each way pick here could be Kingswell Theatre who has won at track and trip twice before.

The odds are shortening all the time for many punter’s banker of the week here as Monkfish lines up in a small but select field. The Mullins chaser has been breathtaking since last year’s Albert Bartlett win and has gone from strength-to-strength over fences; it really is difficult to see past this star. 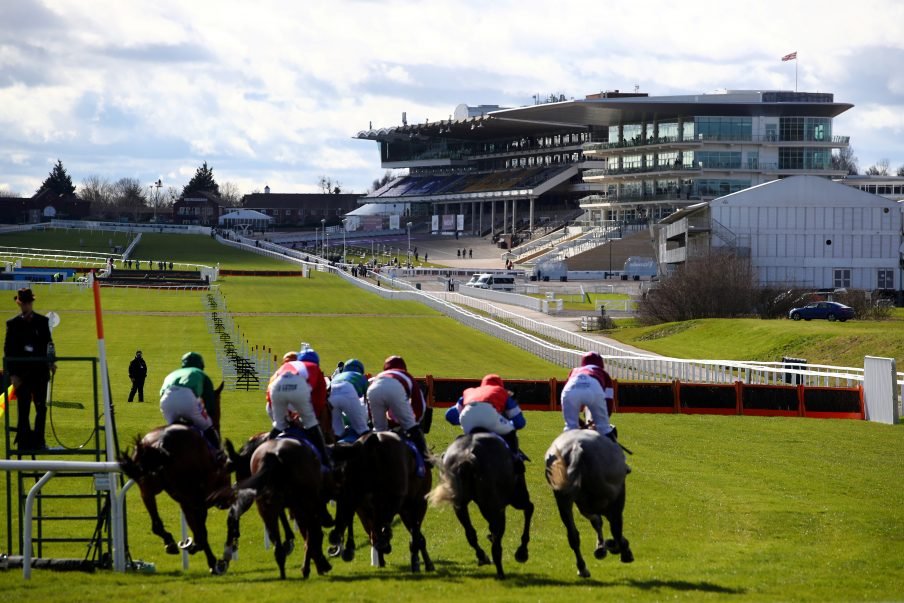 You would like to think that The Big Breakaway can jump well and push the favourite here upon his return to the course whilst the ‘nearly-horse’ Fiddlerontheroof is the outsider. Eklat De Rire might dictate early doors before most likely being swallowed up and JP McManus has two to complete the line up in Sporting John and Dickie Diver.

The final race of the day is the only flat race of the festival which is run over two miles. Willie Mullins has the top two here with Kilcruit and now Sir Gerhard, after he was moved from Gordon Elliott’s yard around a fortnight ago. It would be a shock if these two aren’t in with live chances approaching the bend and the winner will probably come from the pair however Three Stripe Life cannot be discounted as an alternative after one run and one win to date. 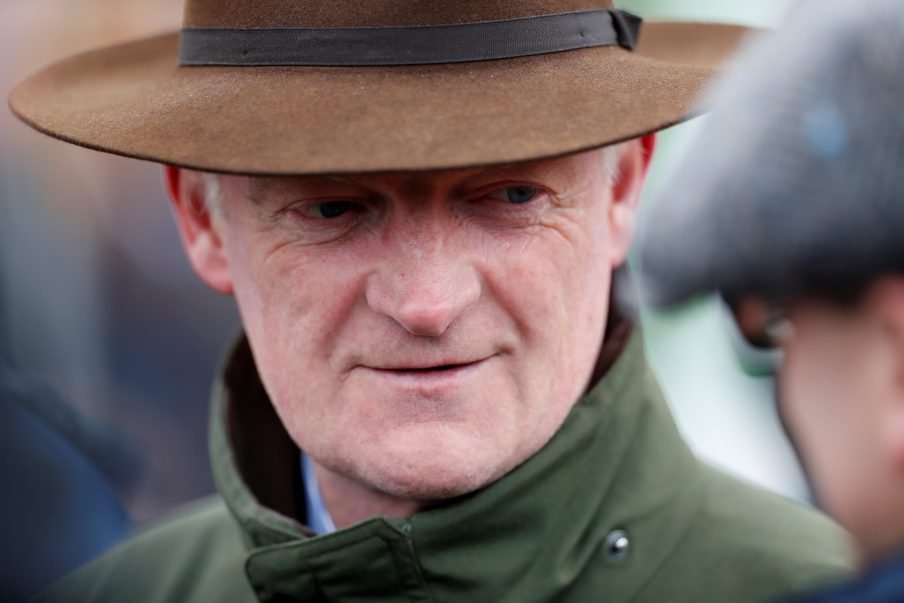 Elle Est Belle is also undefeated for Dan and Harry Skelton whilst Ramillies has a lot to make up to be involved.

The two remaining races are handicap contests, the Grand Annual and the Coral Cup.

In the Grand Annual at 4:15, Entoucas is expected to improve and go close in a big field whilst Amoola Gold and Ibleo should be considered at lucrative prices having both jumped well and acted on the softer surface recently. Us And Them returns to the race where he placed last month, whereas Sky Pirate is a bit of an enigma and it will be fascinating to see how he performs on this stage.

Chosen Mate won this last year and will try and do so again with the up-and-coming Jordan Gainford riding.

The Coral Cup at 2:30 sees a big field line up too and there are a whole host with chances. Thomas Darby returns to Cheltenham Festival where he has performed well and course form could be invaluable here. Craigneiche and Guard Your Dreams are two that will appreciate a longer trip and Grand Roi gives Jack Kennedy a huge opportunity to win over hurdles again as he did with Black Tears in the Mares on Tuesday.

Yet more high quality action in store here and six races are once again shown live on ITV1. The bar was set high on the opening day but with what’s to come, it could get even better.