After much anticipation, arguably the best week of the National Hunt racing calendar is upon us as we finally welcome the 2021 Cheltenham Festival.

It needs no more explaining that this year is going to be vastly different to the usual with the absence of crowds, but that won’t distract us from the action in store for us which gets going tomorrow afternoon.

The announcement from the course on Monday detailed that the going was soft, good to soft in places with the rainfall over the weekend being key to the description. It is expected to be dry on the whole throughout the rest of the week.

On Tuesday we have four Grade 1 races and six of the seven in total will be broadcast live on ITV1. Here we take a look at what to look out for and what to expect as ‘The Greatest Show On Turf’ gets underway.

We kick off as always with the Supreme Novices’ Hurdle but with a smaller field this time around. Appreciate It has leading claims, winning three times over hurdles this winter including two Grade 1’s. He can go a good gallop, seems to jump well and with Paul Townend riding it would be a surprise if the Mullins contender didn’t get the job done. 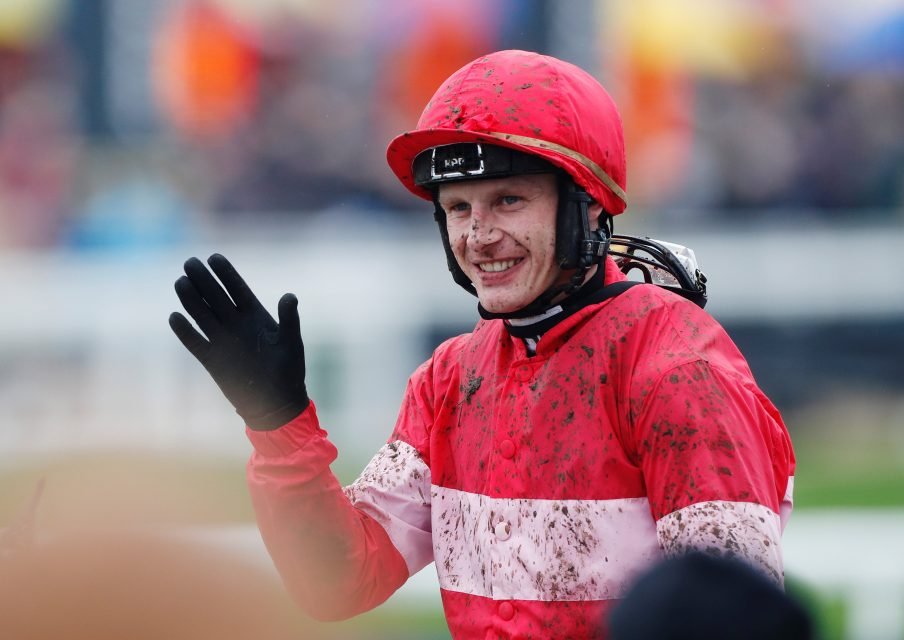 Metier is unbeaten over hurdles for Harry and we perhaps haven’t seen what he could be capable of whilst Ballyadam and Blue Lord were behind the favourite at the Leopardstown and could throw down a serious challenge this time if travelling well approaching the bend.

The feature race of the day at the Cheltenham Festival is the Unibet Champion Hurdle at 3:05 over 2m and here we see the unbeaten mare Honeysuckle lead the betting. Henry De Bromhead’s charge has improved further from last year and it’s probably safe to say that many didn’t expect her ceiling to be so high.

The mere fact that she runs here instead of re-appearing in the Mares Hurdle to defend her crown as plenty predicted typifies how good of a season she has had, winning the Irish Champion Hurdle at Leopardstown and also digging deep to win the Hatton’s Grace at Fairyhouse.

She opposes last year’s winners Epatante and Goshen here alongside a host of others in a fascinating renewal. Epatante cruised to victory in the Fighting Fifth at Newcastle in November before disappointing at Christmas being co-runner Silver Streak, who was too good on the day. It was since reported that the mare had a back issue that she was treated for and it is now intriguing to see if Nicky Henderson has her in top shape and ready to bounce back. 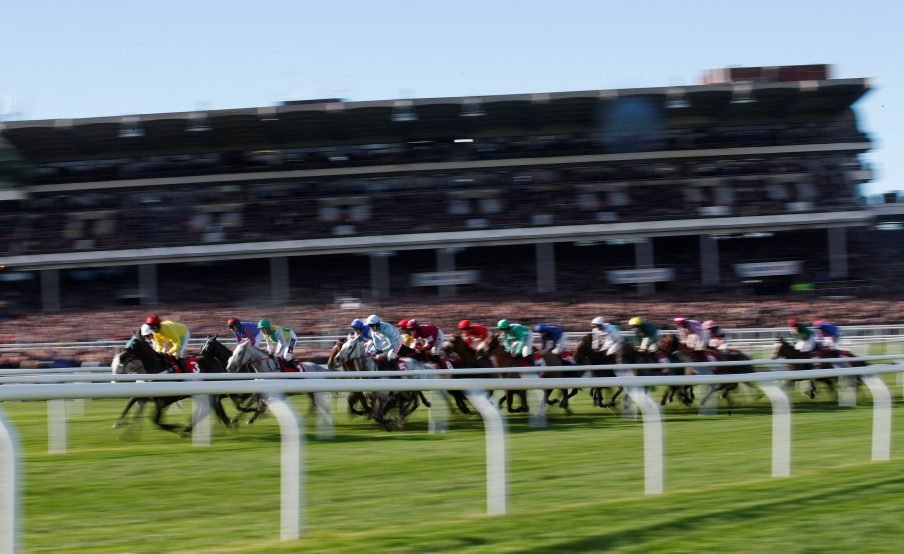 Goshen has had a topsy-turvy year since the agonising fall in the Triumph last year. Two ordinary flat runs and a virtual no-show at Cheltenham in December, he bounced back emphatically at Wincanton last month and put himself firmly in the picture, giving Gary and Jamie Moore a big opportunity to right last year’s wrongs should the real Goshen strut his stuff.

Of the rest, don’t discount last year’s runner up Sharjah for Willy Mullins, plus Abacadabras and Aspire Tower, who both finished second in their respective races at the 2020 festival.

With Honeysuckle now absent in the Mares Hurdle, the following race on the day, Concertista has big claims to add to her Mares Novice Hurdle success twelve months ago, having run well twice and won so far this season.

But Roksana has come on leaps and bounds this season and features in this race again. A fortunate winner in 2019 after Benie Des Dieux fell, she struggled to lay a glove last year yet has since run brilliantly over an extended distance, winning twice. She has more than enough to get involved here and must be considered against the Mullins hotshot. 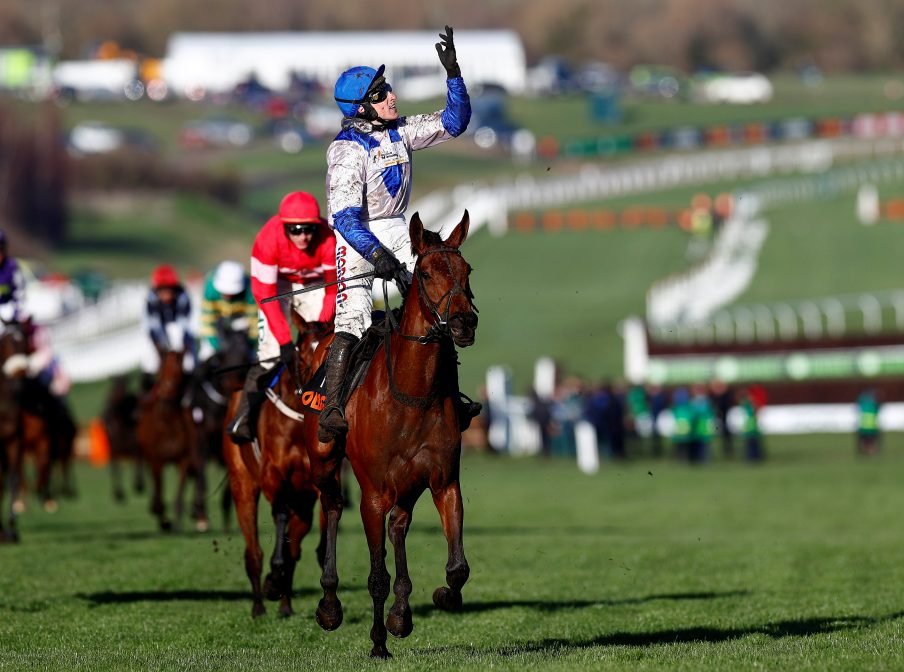 At 1:55 we have the Sporting Life Arkle and we get to see Shishkin return to the course. Last year’s Supreme Novices’ winner has been flawless since switching to fences, showing a real swagger in his jumping and a blistering turn of foot when asked upon. After the unfortunate withdrawal of Energumene, Shishkin surely will sit off the pace, likely provided by the front-running Allmankind for Harry and Dan Skelton and pounce late on to notch another win with Nico De Boinville.

Aside from the Grade 1 action, we have the National Hunt Cup to bring day one to an end and the highly fancied Galvin is taken to win again here as he did in October over a 3m+ trip. Next Destination jumps very well and has stamina to feature for Paul Nicholls whilst Lord Royal certainly has talent to have a say for the Mullins and Townend combination. 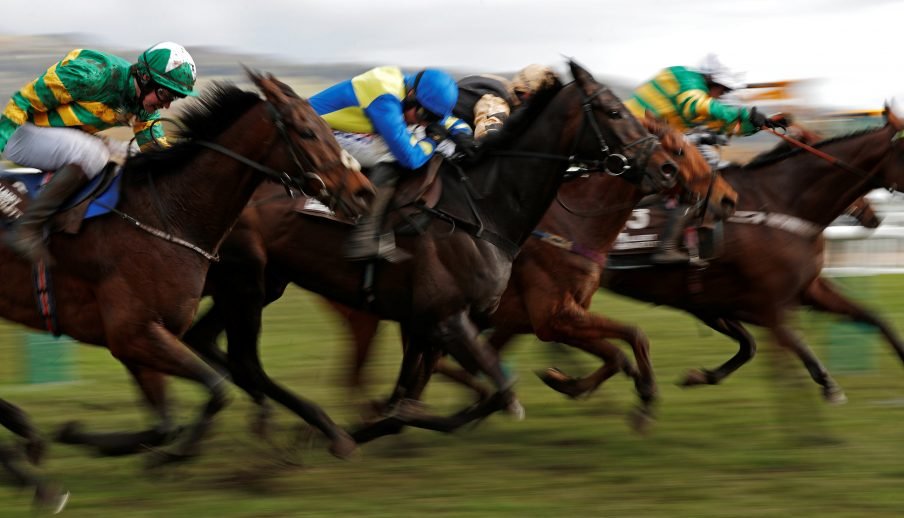 A large filed line up for the Ultima Handicap Chase at 2:30 but Happygolucky is another favourite who has to have a chance. He has course form, which cannot be underestimated here and with Pym, Vintage Clouds and Milan Native offering similar credentials, it would be a surprise to see these types not in with a shout down the straight. Alnadam is upped in trip after winning well twice at Sandown this winter over the 2m4f mark and we’ll have to wait and see if the extended distance can bring more out of this horse from an in-form yard.

The Boodles looks a good one this year too and here we see Saint Sam line up against Busselton and Riviere D’etel all with lucrative single-figure prices. Houx Gris and Homme Public have run in France and come here with Paul Nicholls and Oliver Greenall respectively, whilst Youmdor would have to improve a fair deal after finishing behind two of these last month.

Nassalam definitely deserves a mention here for Gary Moore at a bigger price, with plenty of creditable performances under his belt this season, but there are concerns that this has in turn given him a weight that will prove too much.

It’s great to have something to put a smile on our faces and the 2021 Cheltenham Festival certainly does that. Whilst the crowds will be a miss, the action looks sure to be enthralling and if day one is anything to go by, we’re in for a treat this week.