We move onto day three of the festival with more quality action, moving back to eight races for the day after yesterday’s seven. Aside from the handicaps and a maiden fillies stakes, we have a Group 3, Group 2 and Group 1 all to enjoy on Thursday in Sussex.

The Group 1, the Qatar Nassau Stakes at 3:15, is the main event. Nazeef continues to improve rapidly and is on a six race winning streak for John Gosden and Jim Crowley, stepping up in trip after an impressive Falmouth success. At the top of the market is the Donnacha O’Brein trained Fancy Blue, who beat the Coronation Stakes winner Alpine Star at Chantilly recently. Ryan Moore rides so Frankie Dettori is on Magic Wand.

Last year’s winner Dierdre returns for Japan and a similar performance with Oisin Murphy back in the saddle puts her right back in the mix. 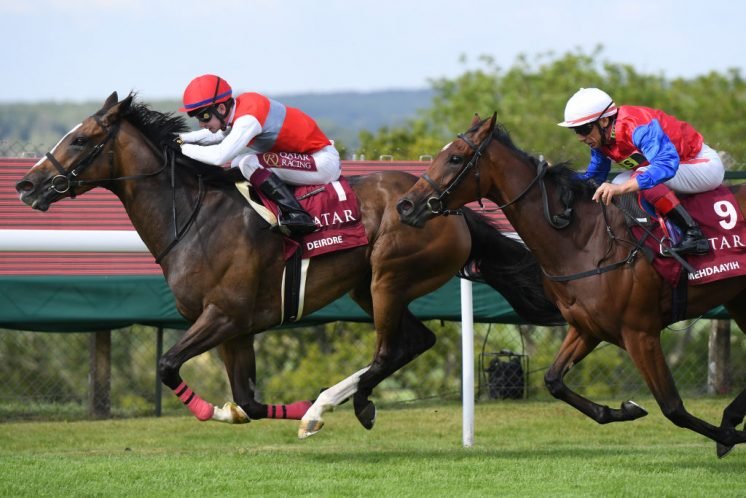 The Group 2 Richmond Stakes over 6f sees William Haggas and Tom Marquand team up with Yazaman who should be seriously hard to beat. This two year old won on debut and has since added two decent seconds to his name in the July Stakes at Newmarket and the Windsor Castle at Royal Ascot, both behind the Queen’s runner Tactical.

Ballydoyle’s Admiral Nelson flopped last time out but is straight back to a Group 2 here while Qaader finished behind Yazaman at Newmarket but second and ahead of Admiral Nelson in the Coventry. He could improve here.

The 2:45 Group 3 over a mile and a half sees the return of English King for Ed Walker, who went off favourite in the Epsom Derby and finished a respectable fifth in the end. He’s likely to dictate in this smaller field with Frankie Dettori sterring again but Al Aasy was an impressive winner at Newmarket last time and will surely be there or there abouts in the closing stages. 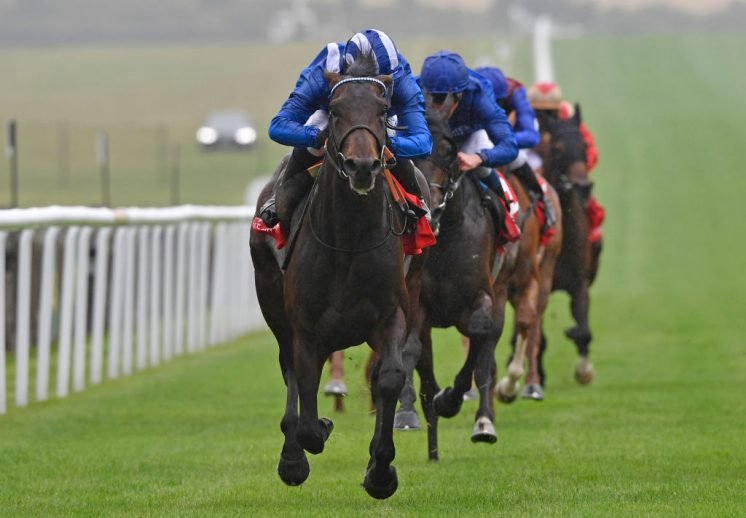 Khalifa Sat finished 2nd in the Derby and goes again for Tom Marquand here as does Mogul for Ryan Moore, who should be fitter now and more primed for a stronger finish.

Of the rest, Winter Power is a hot favourite for the closing race, the Tatler Nursey handicap over 5f. Tim Easterby and Silvestere De Sousa should get the job done here unless we see a fast improver and Acklam Express seems most likely to be that if there is going to be one.

There is also much expected from William Bligh in the 3:45, who was beaten by impressive Mater of the Seas of Godolphin at Newmarket last month. Harry Bentley has since steered him to victory and he partners again here, though Running Back for Richard Hannon can’t be discounted after two-second place finishes in its first two career races.