After an enthralling start to the Goodwood festival, we head into day two with plenty more action.

The race of the day has even been labelled with the potential of being the race of the year.  The 3:15 Qatar Sussex Stakes over the Goodwood mile promises to be a fascinating spectacle, with Irish star Siskin leading the betting.

The three-year-old is unbeaten for Ger Lyons and Colin Keane heads over to partner once again with Group 1 success in his sights after overcoming trouble to win the Irish 2000 Guineas.

With an unbeaten record, Siskin can really stake his claim as a potential superstar in this contest against a whole host of worthy contenders. 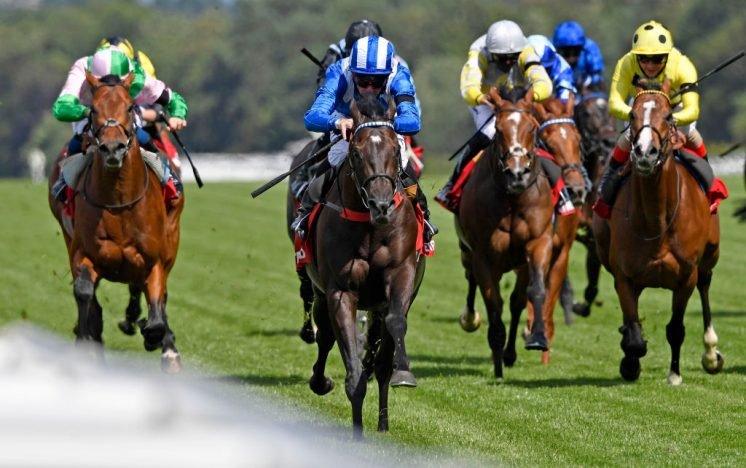 After getting back to his best in the Summer Mile at Ascot, Mohaather will look to spoil the party for Marcus Tregoning and Jim Crowley whilst English 2000 Guineas winner Kameko also lines up for Champion Jockey Oisin Murphy after not seeing out the trip in the Epsom Derby.

Of the rest, Circus Maximus is a Group 1 winner for O’Brien and Moore whilst Frankie Dettori rides Wichita, as he did at Newmarket, for the first classic of the season which adds even more depth to an already brilliant race.

In the 1:45, a handicap over two and a half miles, Ascot Stakes winner Couer De Lion lines up with good claims, but Rochester House for Mark Johnston has a definite chance given Johnston’s very impressive handicap record at the festival and Silvestre De Sousa rides. 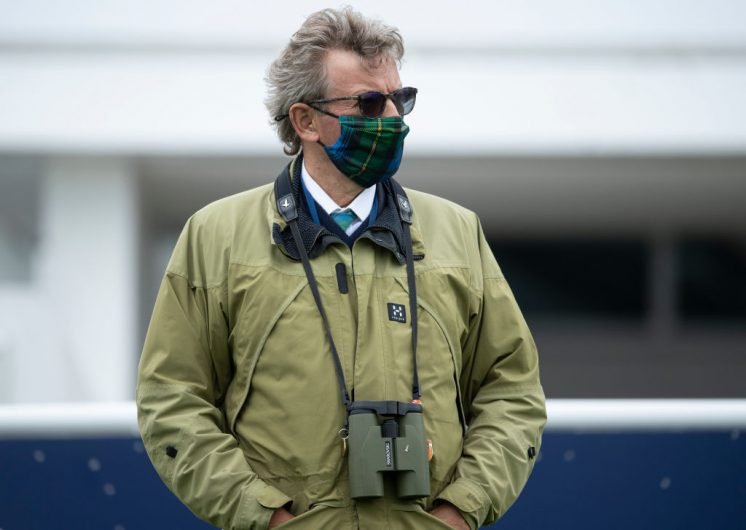 Of the others, Oleg looks to be up to the task for Paul Nicholls and Hollie Doyle after two recent flat efforts, True Destiny ran well here last year and Summer Moon is another Johnston runner who has run well over this distance recently.

In the 2:45, Steel Bull has to be respected. Colin Keane takes the ride on a colt who looked a good prospect on debut in Ireland last week and will look to follow up here, but Roger Varian’s Sardinia Sunset and Night on Earth for Andrew Balding and Oisin Murphy seem to hold every chance pending a fair run.

Balding and Murphy seem to have a great chance in the opener at 1:10 too with Be More, even with Waliyak as a hot favourite. The four-year-old beat Asiaaf in its last race over 1m2f and Asiaaf was a very good second in last yesterday’s concluding race.