We kick off another brilliant week of racing with day one of the Glorious Goodwood festival with eight races, including two Group 2’s and a Group 1 to feast your eyes on.

The Group 1, the Al Shaqab Goodwood Cup over two miles, sees fan-favourite Stradivarius go for a fourth win in the race with Frankie Dettori once again on board. John Gosden’s six-year-old won at Royal Ascot in commanding style despite ground concerns and comes here in hot pursuit of more history. Ballydoyle’s Santiago, Queen’s Vase and Irish Derby winner, is in receipt of 15lb being a three-year-old and looks to be a real danger to the staying star. 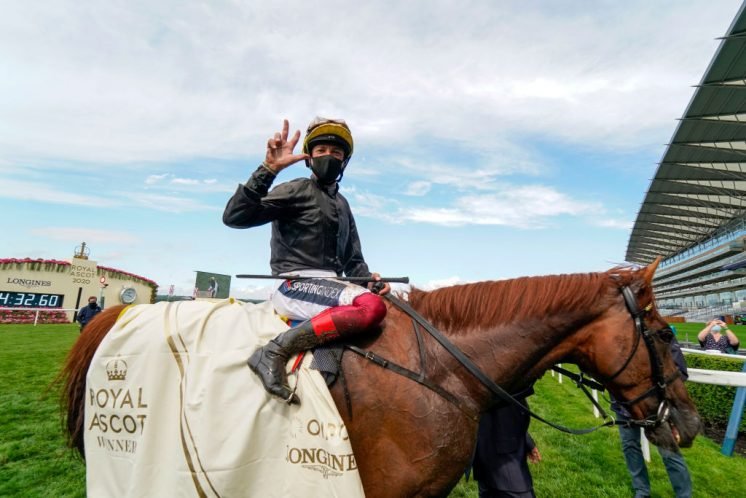 Nayef Road, Who Dares Wins and Eagles By Day have all had their moments but this seems a bridge too far.

The Vintage Stakes at 2:15 sees hot favourite Battleground for the Moore and O’Brien combination lead the market. After a convincing Chesham win, the two-year-old looks set to follow up that success, however, Dark Lion for Roger Varian seems to be progressing nicely and Youth Spirit for Andrew Balding and Oisin Murphy has to enter the reckoning after opening his account last time out.

Devious Company for Tom Dascombe and Richard Kingscote won his first two starts and then was only beaten by a good Godolphin runner at Newmarket, so he also has to be considered back over seven furlongs.

The Qatar Lennox Stakes half an hour later sees the return of Space Blues after his Longchamp success. Charlie Appleby’s four-year-old is well fancied here but will have to be at his best to win again with a whole host of contenders waiting in line should he not fire. 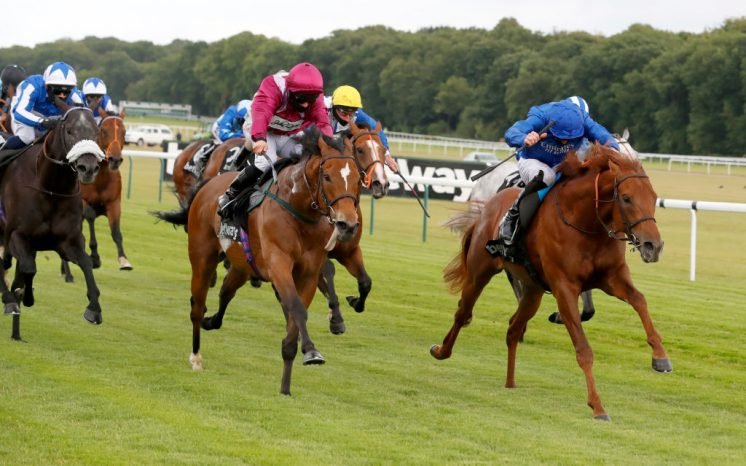 Safe Voyage won well at Epsom and was second to Space Blues the time before that so will fancy his chances here, whilst Sir Dancealot has won this race twice with Gerald Mosse on board and so will feel at home here if running to usual standards.

To add to that, Duke of Hazzard has a good record at Goodwood and Pierre Lapin can’t yet be discounted after a no-show at Royal Ascot.

The 3:45 is a 5-furlong test that sees some of the experienced sprinters take part, including Ornate, Caspian Prince and Final Venture. Celsius should take a lot of beating if running at a similar level to last year.

The 4:20 is a 6-furlong race for two-year-olds and of those who have raced, Alkumait and Majd Al Arab should fight it out. Riffaa Wonder for Richard Hannon and Tawleed for John Gosden are unraced though and so could have a lot to offer on debut.