A tremendous week of racing comes to a close today as the final day of Royal Ascot 2020 is upon us, and what a day we have in store. Three Group 1’s and two Group 2’s lie in wait as we are treated to eight races rather than the seven we have been used to since Tuesday.

The 1:15 sees the Group 2 Queen Mary Stakes for fillies. Aidan O’Brien runs More Beautiful who won on debut at Naas, whilst Sacred won on her first start for William Haggas too. Wesley Ward’s runner Campanelle did the same and would ideally want quicker ground, but Golden Pal proved yesterday that it may not be an issue for the American chance. Sands of Time for Mark Johnston has ti be considered at a price after an impressive debut, with William Buick booked. 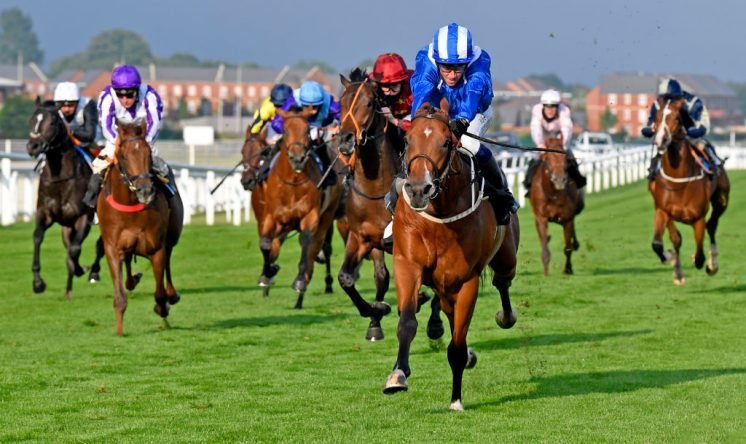 The Coventry Stakes over 6f follows this at 1:50 and here we will see Admiral Nelson, the ballydoyle 2 year old. There was a lot to like about this colt’s stylish debut last week, but Qaader was impressive too and fill put up a challenge. Meanwhile, Creative Force for Godolphin virtually made all in a winning debut at Newmarket on the straight track and should be there come the closing stages. Of the rest, Science and Army of India deserve a mention after their Kempton efforts.

The Coronation Stakes is the first Group 1 of the day which sees the return of Quadrilateral, after her third in the 1000 Guineas. Jason Watson again takes the ride and will be hopeful of further Group 1 success. Alpine Star is a half sister to the brilliant Alpha Centurai and Frankie Dettori will ride this interesting filly, whilst John Gosden has spoken highly of Run Wild in the past few days and a bold bid is expected for sure. 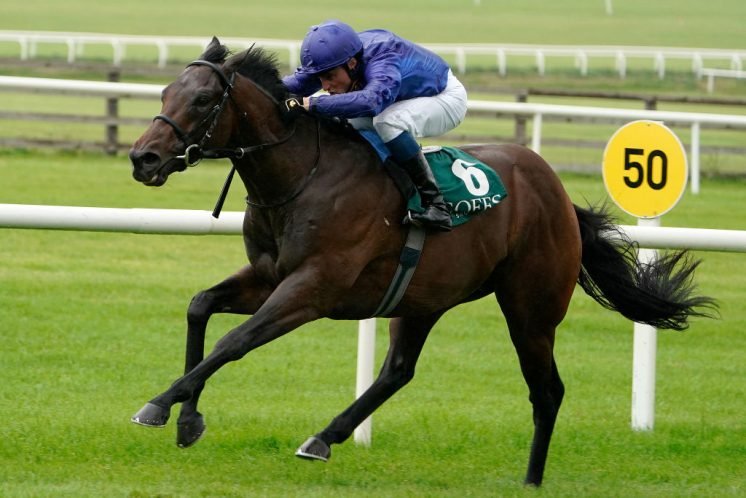 The St James’ Palace Stakes sees the return of Pinatubo, who lost his unbeaten record in the Newmarket classic. The Godolphin speedster won at Royal Ascot in 2019 and can get back on track here back at 7f, though again comes up against Ballydoyle’s Wichita, so it won’t be easy. John Gosden’s up-and-coming Palace Pier will run, as will Threat for Richard Hannon and champion jockey Oisin Murphy, though he will need to improve to have a say on these terms.

The 3:35 is the Diamond Jubilee Stakes, another Group 1, and here we see Sceptical for Denis Hogan. Frankie Dettori takes over from Joey Sheridan on a horse who has been improving at a rate of knots but has it all to prove again here. Given the conditions, One Master should be right there and is well fancied for Haggas and Doyle, but Dream of Dreams and The Tin Man have some form in this race particularly and Sands of Mali has won over C&D two years back. Hello Youmzain has a good turn of foot and shouldn’t be affected by the softer ground. 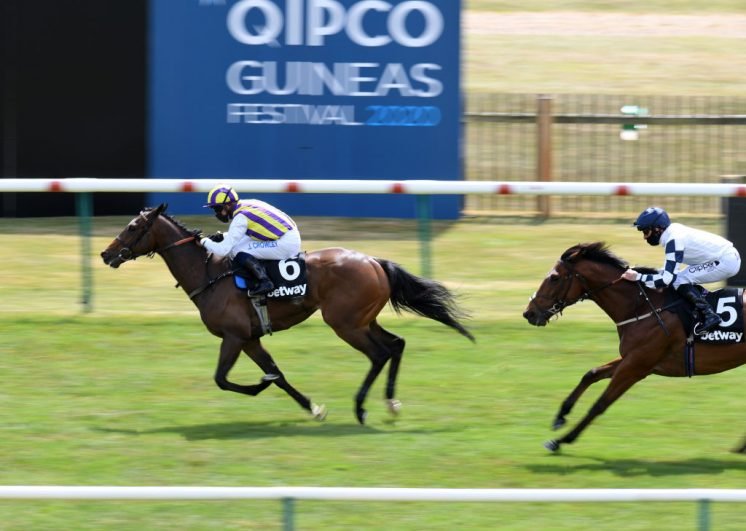 The Wokingham is a handicap over 6f at 4:10 and here we see recent Newmarket winner Tinto, last year’s 5th Summerghand and the experienced sprinter Gulliver all at backable each way prices. The Queen Alexandra Stakes is a handicap over two and a half miles which will conclude the royal meeting. Who Dares Wins is currently a warm favourite for Tom Marquand and Alan King, who had a good winner yesterday, but The Grand Visir can definitely feature again at Ascot for Richard Kingscote and might just pick up the pieces round the bend. Nate The Great is now with Andrew Balding who has been in terrific form since the return of UK racing and has a lot to prove at a relatively unknown distance for him.

I hope you have enjoyed the week despite the circumstances, let’s hope today’s action rounds it off in style. On paper, it looks an absolute peach of a card.

Will Pinatubo get back to winning ways? 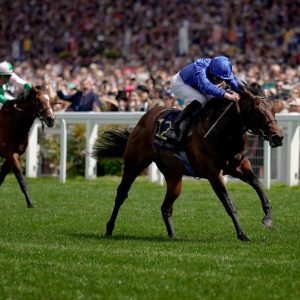 Back to 7f should do the trick!

No! There will be another surprise 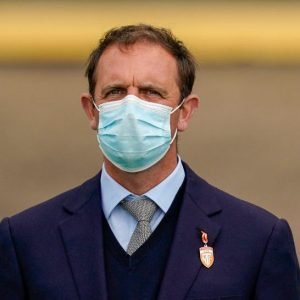 Wichita beat him last time and can again, maybe another runner can get it done?