Royal Ascot 2020 kicked off in style yesterday as we saw Battaash finally land the spoils in the King’s Stand Stakes at the third time of asking. We also saw Circus Maximums claims his second Royal Ascot win in an enthralling finish with Terebellum, whilst John Gosden filly Frankly Darling put her name firmly in the Oaks picture with an impressive victory in the Ribblesdale

Day one is over however and we move on to day two, which promises to be equally as entertaining. The main feature is the Prince of Wales’ Stakes at 3:00 and Japan will be looking to do what his brother Mogul couldn’t and that’s win at this year’s festival. 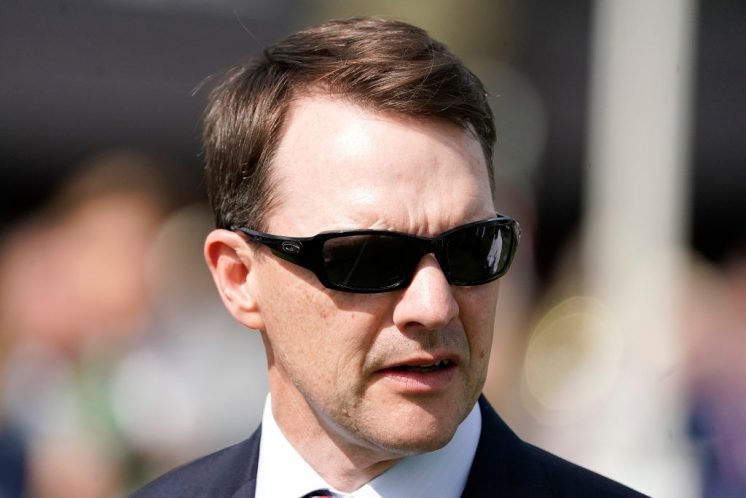 Aidan O’Brien’s four year old won the King Edward VII Stakes here and the Juddmonte Stakes at York in 2019 and will go off favourite here against some good rivals. Addeybb has been very successful down under in recent months for William Haggas and Tom Marquand steers again, whilst Barney Roy returns for Godolphin.

The Hampton Court Stakes is a Group 3 that goes off at 1:50 and here we’ll see some interesting 3 year olds. Berlin Tango beat Tuesday’s surprise King Edward VII winner Pyledriver in a Classic Trial two weeks back and has claims here, whilst Kenzai Warrior and Juan Elcano come from their Guineas efforts in search of a royal winner. Russian Emperor for O’Brien and First Receiver for Sir Michael Stoute make up the top of the betting. 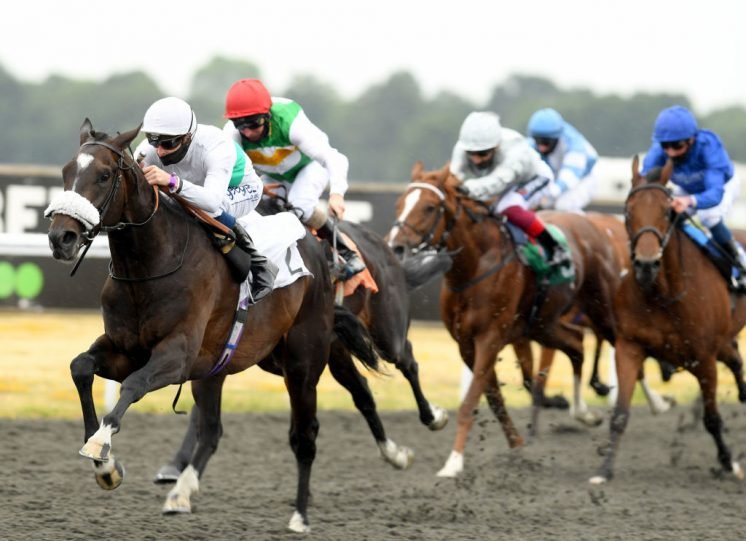 The Windsor Castle Stakes is a listed race at 4:10 and is a wide open contest for some up and coming two year olds. Notable runners include Mighty Gurkha for the in form Archie Watson and Hollie Doyle, Tactical for her majesty The Queen with James Doyle on board, Sunshine City for US trainer Wesley Ward and Victory Heights for James Tate and PJ McDonald.

We also have four handicaps to make up the remaining slots, including the Copper Horse Handicap which sees the likes of Fujaira Prince, Shailene and Collide run whilst Mark Johnston will look for more handicap success with Themaxwecan.

All in all, this Wednesday line up should throw up some ones to watch for the next few years and also a potential superstar or two.