Jockey Barry Geraghty has been ruled out of the Grand National after the 39-year-old suffered a heavy fall at Aintree on Friday, Sky Sports report.

The experienced jockey, who was on board Peregrine Run in the Topham Chase, immediately grabbed his leg after a nasty fall in the closing stages. 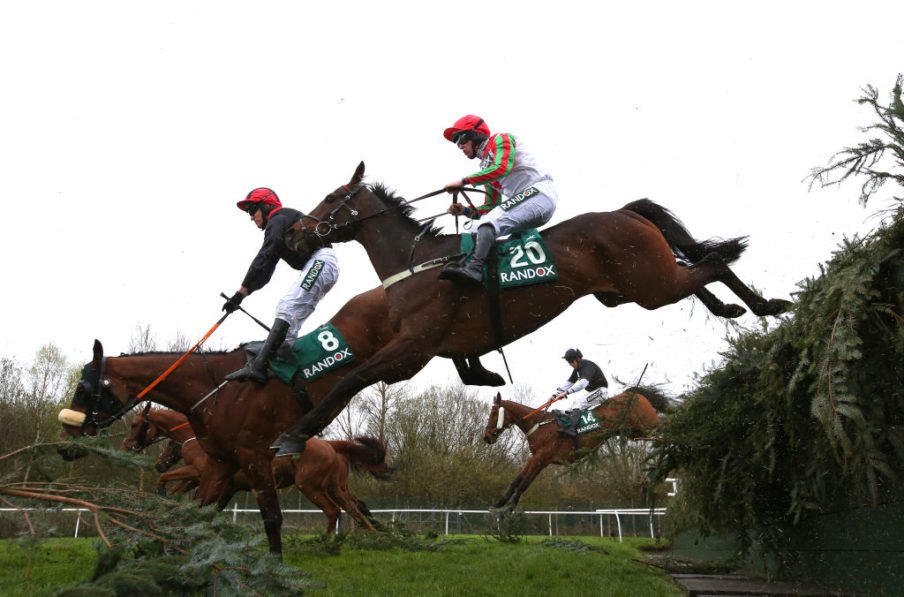 Geraghty, who won the National back in 2003 on Monty’s Pass, was due to ride Anibale Fly on Saturday, however, it has been confirmed he has suffered a broken tibia and fibula.

Anibale Fly finished fourth in the National last year and has also had successful runs in the Cheltenham Cup in recent years.

Talking to At The Races on Friday evening, Geraghty said:

It’s bad news, unfortunately. I was hurt after Peregrine Run fell in the Topham Chase earlier today and it has been confirmed that I have broken both my tibia and fibula just above my right ankle.

Unfortunately, two horses – Forest Des Aigles and Crucial Role – were fatally injured on the second day and everyone involved will be hoping to see all runners and riders return safely in the National on Saturday afternoon.