The nine-year-old, running in the race for the third successive year, struggled during the second circuit and eventually finished fourth. 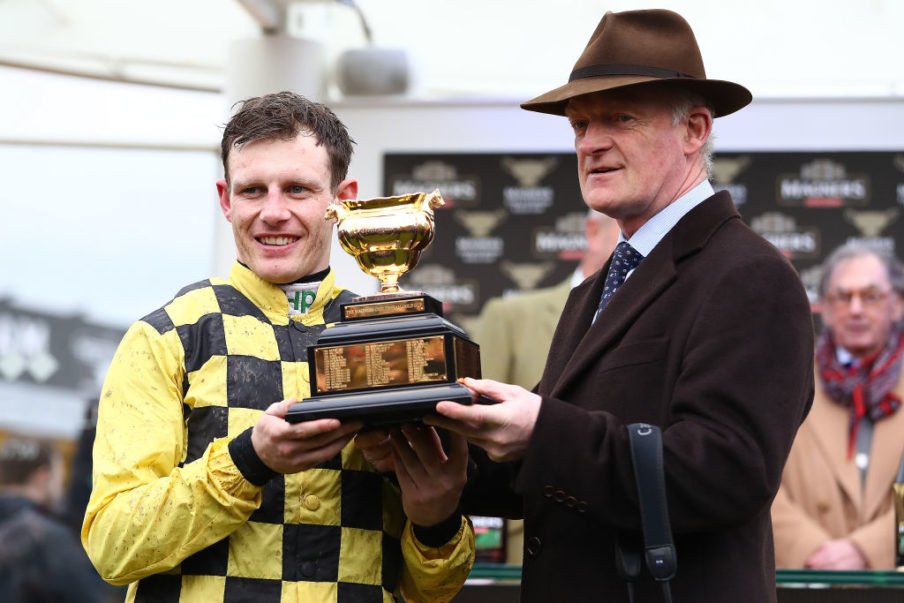 Anibale Fly was second with Bristol De Mai back in third.

Native River seemed to be comfortable in the early stages of the feature race alongside Might Bite, however, last year’s Gold Cup winner faded away in the latter stages.

And trainer Tizzard, talking after the race, felt he should have replaced the usual cheekpieces on Native River with blinkers for the highly anticipated race.

When we put cheekpieces on him a couple of years ago it brought about loads of improvement, but I just wonder if he’s getting used to them.

I was thinking about putting blinkers on, which is the next step, but I didn’t and watching that I wish I had.