Altior extended his unbeaten run to 17 with a straight forward victory in the Matchbook Clarence House Chase at Ascot on Saturday, the BBC report.

Despite drifting to the left on multiple occasions during the race, the win puts the eight-year-old within one of the modern-day record set by Big Buck’s. 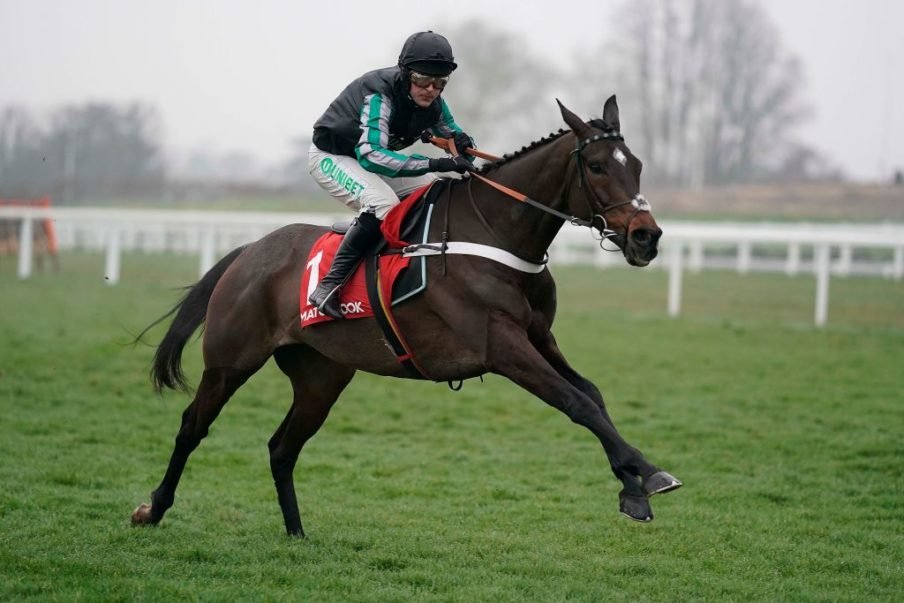 Nicky Henderson-trained Altior was made the heavy favourite for the race and quickly established an early lead, eventually claiming victory ahead of Colin Tizzard’s Fox Norton by seven lengths.

I’d say he was just having a really good look around. I knew coming into this that we had to do the donkey work ourselves.

The record is there for the taking and it’s great that he’s build up such a great sequence.

He can have a nice break now and we’ll fresh him up before Cheltenham.

Altior last suffered defeat back in April 2015 at the Punchestown Festival and when asked about any other competitors matching or even breaking Altior’s 17-run unbeaten record, De Boinville said:

No. Simple as. Everyone’s had a go, the more the merrier. Bring it on.