Trainer Nicky Henderson has revealed that Altior and Santini will not make the trip to Merseyside next week to compete at Aintree, the Racing Post report.

Altior was rumoured to be taking part in the Melling Chase next Friday, where he would have been aiming for a world record for jump wins at Aintree.

However, despite the rumours, Henderson confirmed that the nine-year-old would remain in the stable next week. 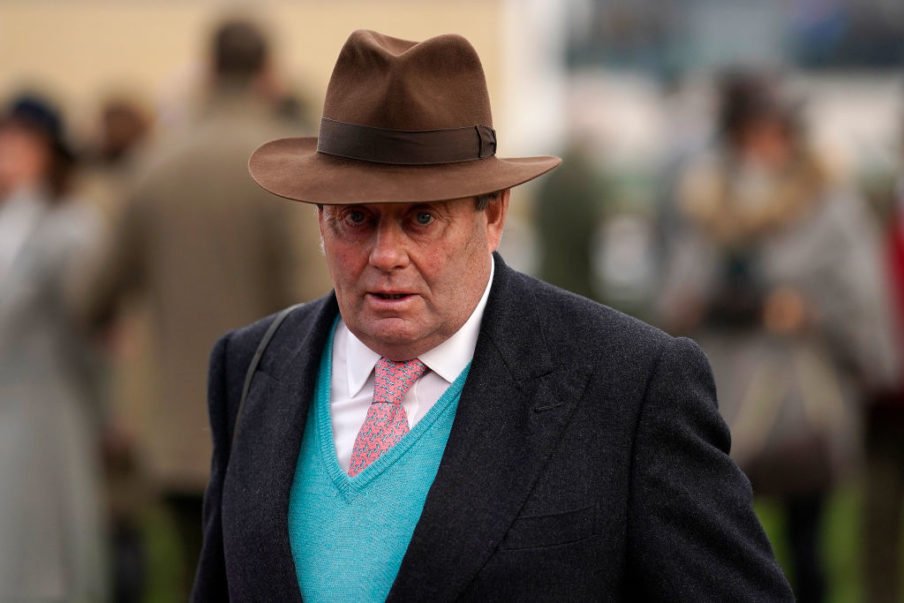 The champion trainer also confirmed that Santini would be staying put for the week and wouldn’t be competing in the Mildmay Novices’ Chase next Friday at Aintree.

Henderson shared the news on social media, informing racing fans that the duo will not run at Aintree on Twitter.

Twitter: Altior and Santini will NOT run @AintreeRaces next week. More details in my @UnibetRacing blog out later today. (@sevenbarrows)

As a result of Altior’s Aintree absence, the nine-year-old will more than likely take on the Celebration Chase at Sandown, where he could well face off against Cyrname.