Australian mare Winx extended her winning streak to 32 consecutive victories in the George Ryder Stakes at Rosehill Garden on Saturday, the BBC report.

The seven-year-old, who was likely competing in her penultimate race, was rightly named as the heavy favourite heading into the race and won the event for the fourth straight year. 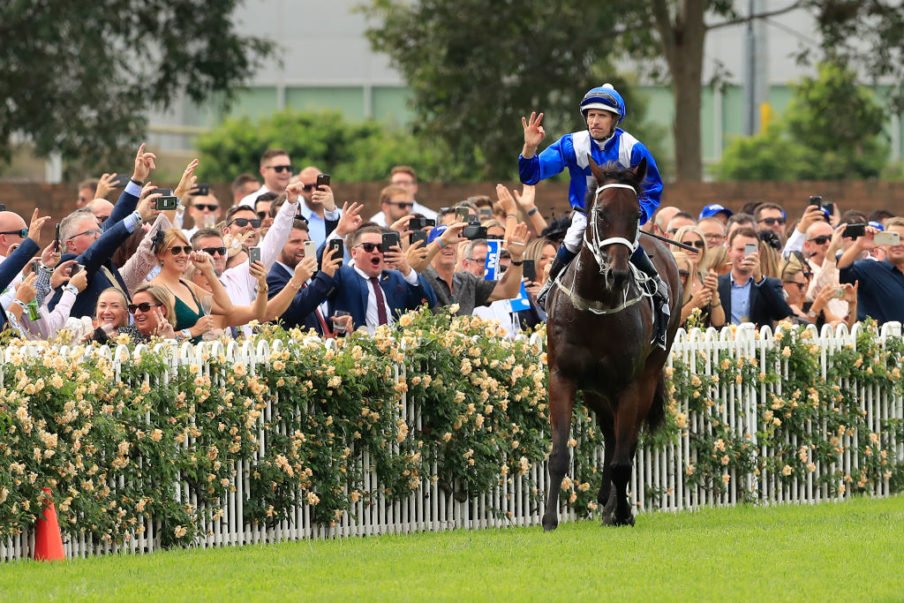 Winx’s last competitive defeat came back in April 2015, with the mare, trained by Chris Waller, winning 36 times in her 42 career races.

Talking to the media after the race, jockey Hugh Bowman said:

When the crowd erupted I could feel the energy increase in her body, it was just so exciting.

I’m so proud of her and proud to be part of it.

The phenomenal racehorse is expected to end her career next month at the Queen Elizabeth Stakes at Royal Randwick next month.