We’re well into the thick of it now and despite no crowds, Royal Ascot 2020 has been brilliant entertainment to watch from home.

Stradivarius in the Gold Cup yesterday seemed to encapsulate everything we love about the sport; a superstar silencing the doubters and making yet more history with a pulsating victory.

Molatham and Khaloosy gave Jim Crowley a couple more winners and Hayley Turner repeated her 2019 success in the Sandringham, this time aboard Onassis at 33/1. Mountain Angel relished the conditions in the Wolferton and won whilst Battleground and Highland Chieft were both very good winners on the day.

Day 4 mirrors the opening day in that we have a handicap to start and finish the action with group action packed in the middle. The main attraction is the Commonwealth Cup, a Group 1 sprint over 6f. Lope Y Fernandez has some good form in the book with a second to Pinatubo at the meeting last year and in the Irish 2000 Guineas just last week.

Missisle comes straight from the 1000 Guineas down in trip to have a crack here and Mums Tipple for Richard Hannon does the same after running in the 2000 Guineas, not quite seen to the level he showed at York when he blitzed his rivals in a breathtaking win.

But it’s Golden Horde for Clive Cox and Adam Kirby which seems to be attracting the most interest in this. The three year old found Earthlight too good in the Juddmonte and again in France but won the Richmond at Goodwood last year and big things are expected this season.

The unbeaten Pierre Lapin for Roger Varian and the American runner Kimari make certain appeal too. 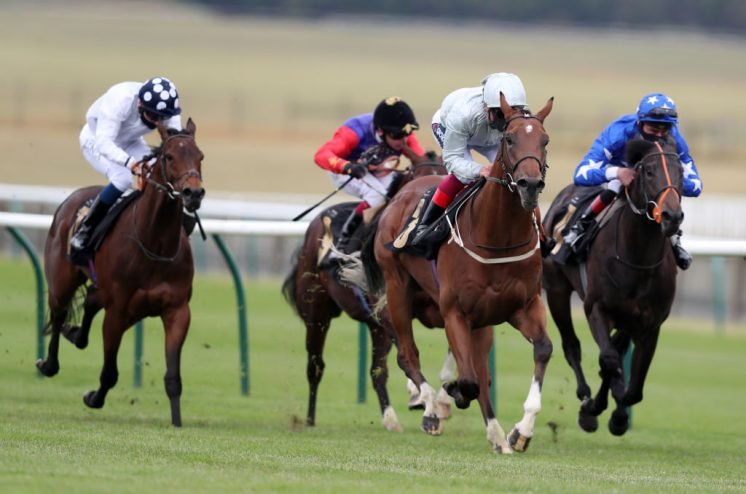 The Norfolk Stakes at 2:25 sees Mark Johnston’s exciting Eye Of Heaven line up for man of the moment Frankie Dettori. Johnston’s two year old beat Wednesday’s winner Tactical on it’s only start to date and will be well fancied to make it two out of two here. The Lir Jet should go close for Oisin Murphy and Michael Bell and Imperial Force for Andrew Balding and the excellent James Doyle mustn’t be ignored either.

In the Group 2 Hardwicke Stakes at 3:00, a brilliant field sees Elarqam go up against last year’s winner Defoe and last year’s Derby winner Anthony Van Dyck, who’s reappearance at Newmarket behing Ghayyiath was very pleasing for trainer Aidan O’Brien. Morando should be mentioned too as he will be thankful for the rain, enhancing his chances. 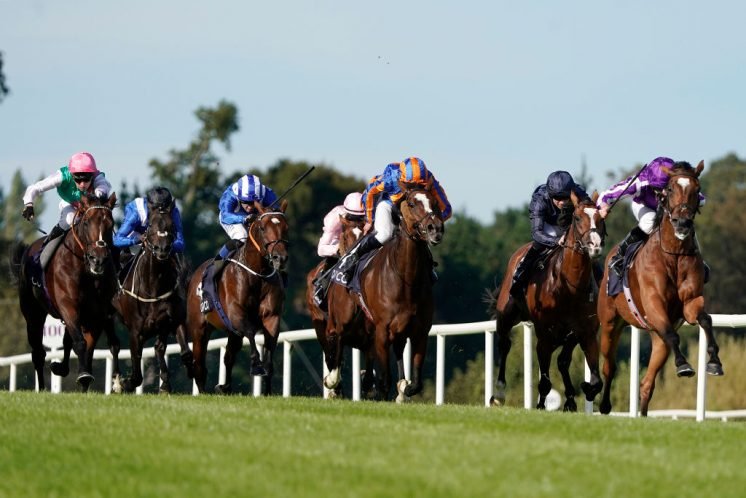 In the Queen’s Vase, Born With Pride should be tough to beat for William Haggas and Tom Marquand but will come up against Berkshire Royal, who only found 2020 Epsom Derby hopeful English King too good at Lingfield a fortnight ago and Oisin Murphy’s mount should be there challenging in the final straight.

Enjoy the action once again!