The time has arrived once again but this time under very different circumstances, as Royal Ascot is here for its 2020 edition just two weeks after British racing returned following its suspension.

The stage is set for five days of top quality ‘behind-closed-doors’ action with the absence of crowds and notably her majesty The Queen, who will not attend the meeting for the first time in her reign.

The meeting will host seven races Tuesday to Friday and then eight races on Saturday to complete the line-up in a schedule differing to the norm.

Day one both begins and ends with a handicap contest, with jam-packed Group 1 and Group 2 action in-between. The Ribblesdale Stakes at 2:25pm sees a filly of racing legend Frankel and John Godsen, hot favourite Frankly Darlin,g take on a number of rivals including Miss Yoda, another Gosden runner who won the Lingfield Oaks trial in the first week of June. 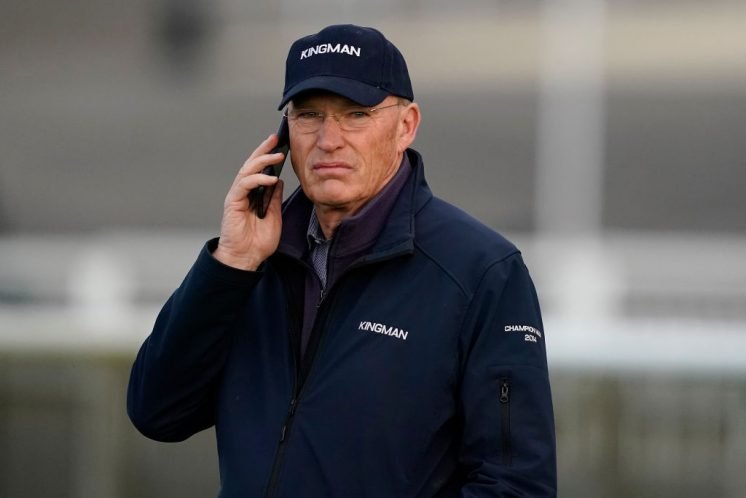 The King Edward VII Stakes just over half an hour later sees another hot favourite line up in Mogul who is trained by Aidan O’Brien. Ryan Moore’s mount is already a Group 2 winner and is a brother to star Ballydoyle horse Japan who won this race last year.

The final Group 2 of the day sees 11 runners go to post in the Duke of Cambridge Stakes over a mile. Sir Michael Stoute is the top trainer at Royal Ascot and runs both Jubiloso and King Power Racing entry Queen Power in this; they both ran at the meeting last year.

The Queen Anne Stakes is the second race of the day and the first Group 1 of the week, seeing last year’s St James’ Palace Stakes winner Circus Maximus line up in a strong field. Godolphin filly Terebellum drops to a mile after success at a slightly larger distance at Newmarket, Skardu has another crack at the top level after a Craven victory and Guineas 3rd in 2019 whilst Fox Chairman and Mohaather return to Royal Ascot too. 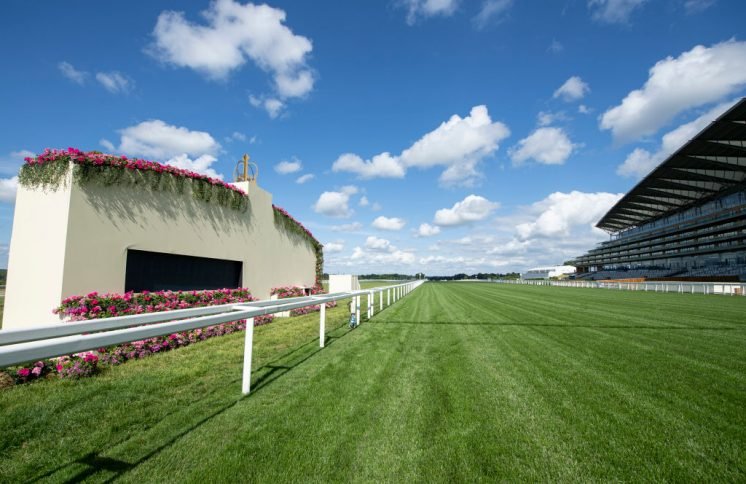 The King’s Stand Stakes sees Charlie Hills top sprinter Battaash go for glory. The speedster finished second to Blue Point in both 2018 and 2019 in this race and is taken to go one better here. Looking to spring an upset are a number of runners including another Hills runner Equilateral and also Liberty Beach for John Quinn, who has won three of his last four races at both 5f and 6f.

Despite the lack of spectators and the likelihood of some rain, it promises to be a fascinating week and day one looks to have all the attributes to kickstart the meeting in style.

Who are you most looking forward to seeing in action on Day 1? 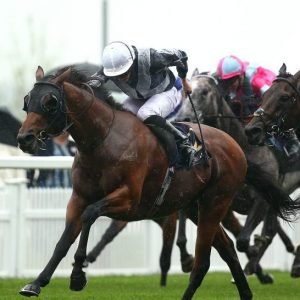 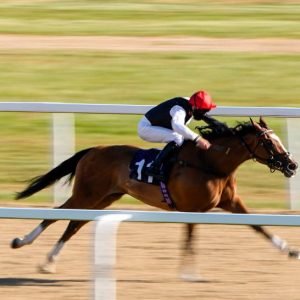 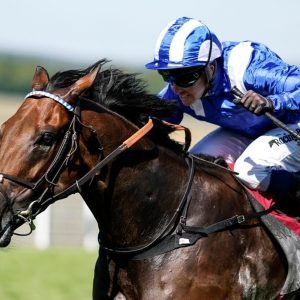 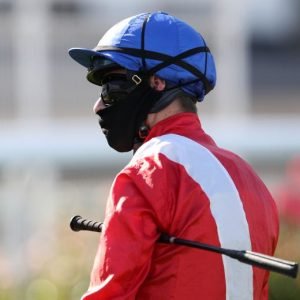 Is there another runner that you’re eager to see in action?